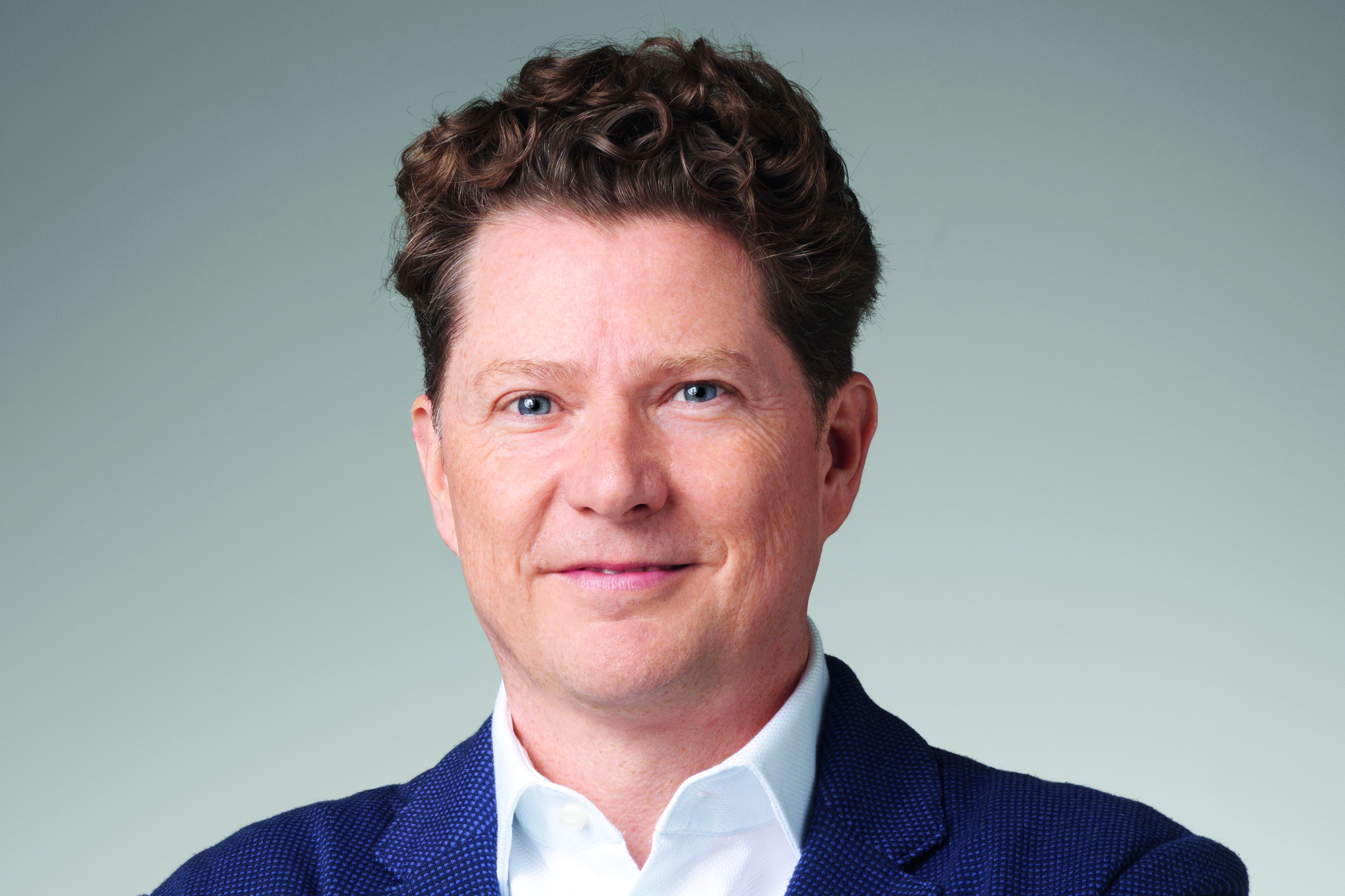 Lawyer Martin Auerbach is chief executive of the German Textile Industry Association (Verband der deutschen Heimtextilien-Industrie e.V.) which since 2013 has cooperated with the Association for Internal Visual and Solar Protection (Verband innenliegender Sicht und Sonnenschutz e.V.), since 2019 also with the Mattress Industry Association (Fachverband Matratzen-Industrie), of which he is also chief executive. These three trade associations operate from the same premises in Wuppertal, known as the ‘Kompetenz-Zentrum Textil und Sonnenschutz’ (Textile and Solar Protection Centre). Here, he has brought together their three operations, for the mutual benefit of their networks. His commercial career began with training and experience gained in a medium-sized wholesaler, followed by studying law in Bonn and Auerbach, then as legal adviser to a property developer, followed as legal adviser to the Heimtex Verband domestic fabrics trade association. He was appointed chief executive of the Heimtex Verband in 2009.