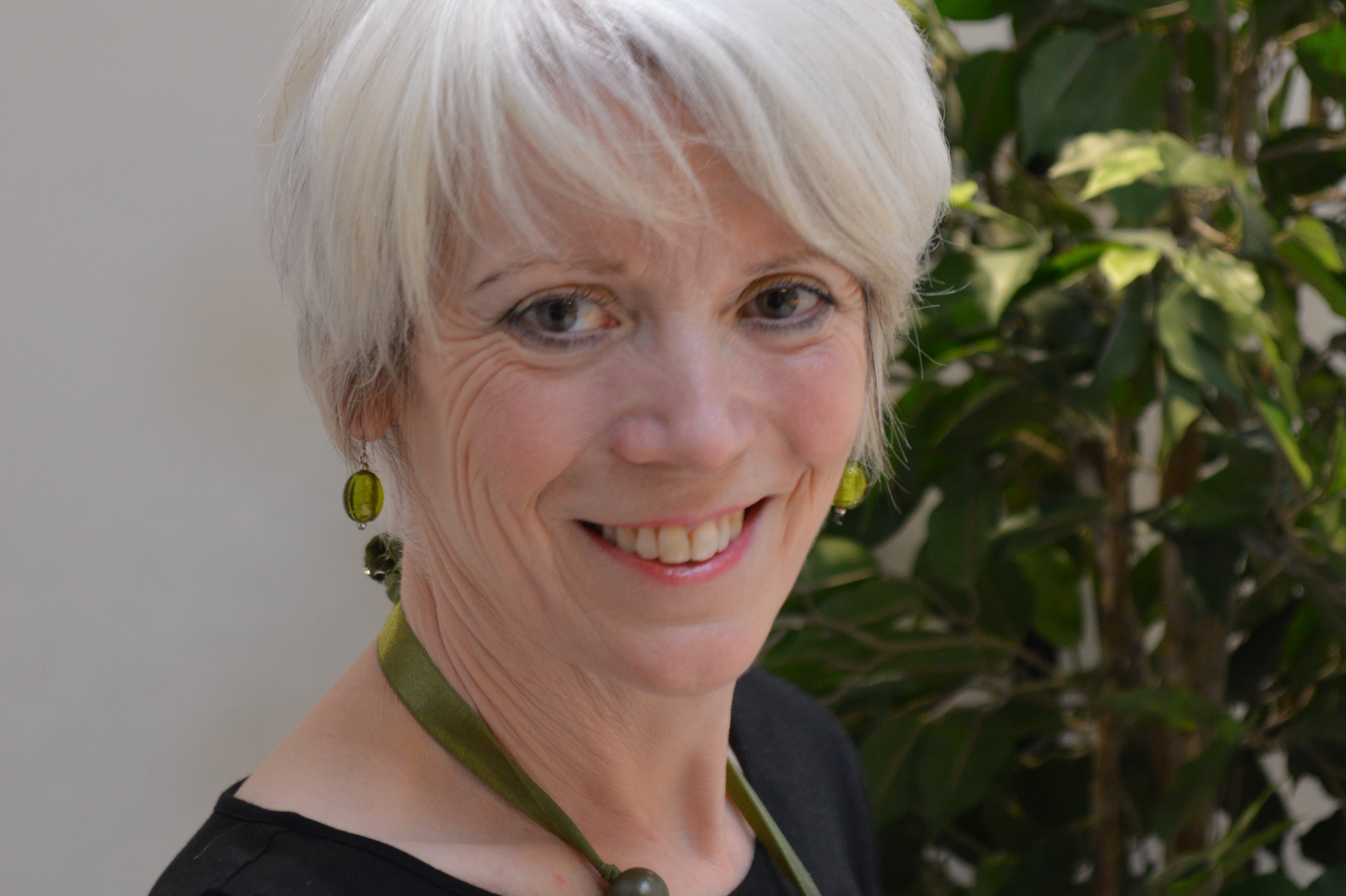 Jessica Alexander is the Executive Director of the National Bed Federation, leading a small secretariat team which looks after all the NBF’s activities. She also sits on the Board of the British Furniture Confederation, a consortium of five furniture industry trade associations which lobbies government on matters of concern to the industry; and is a director of the Mattress Recycling Association, formed to administer the Register of Approved Mattress Recyclers (RAMR), currently still in development. She is on the Council of the Furniture Industry Research Association (FIRA) and a Court Assistant of the Worshipful Company of Furniture Makers – a City of London livery company and the industry’s own charity, with a remit to support those in need who have worked in the industry and to promote education and skills and excellence within the industry.

After completing a BA Honours degree in English Literature at the University of London, Jessica’s started her career as a journalist on the furniture trade journal Cabinet Maker. She set up her own PR & Communications business in 1987, when she began working as PR consultant for the National Bed Federation (NBF). In 1995 she set up The Sleep Council, funded by a levy paid by bed manufacturers and retailers, which started to promote the health and wellbeing benefits of a good night’s sleep. It ran as an independent entity until 2004 when it was reabsorbed back into NBF. In 2006 Jessica was appointed to run the NBF, becoming Executive Director two years later. She concurrently ran her own PR and marketing agency, AKA PR, until 2020.