Sustainability is not a trend any longer. In the meantime, it became an important part of our everyday life and a huge part of the responsibility we have towards our planet, nature, and the society we live in.
Most of the traditional crafts are based on natural materials that craftsmen use for their creations and products, which were essential for survival one day and have been forgotten over the years. Saving this tradition is not only important for our culture, but also for our environment.

The concept of MOYA and Weisswald is based on the vision of establishing birch bark as a new renewable raw material, which not only enables to create sustainable design concepts and revives the characteristics of birch bark, but also reinvigorates an endangered trade. Thanks to its diverse properties, birch bark was once one of the most widely used materials in Russian, Scandinavian and Canadian crafts, and had a vital everyday role in the temperate to cool climactic zones of the Northern Hemisphere (where birch trees grow in large groves). Despite its excellent properties, birch bark has been gradually replaced by industrial materials and has almost completely been displaced from the market. This has contributed to the material, and the thousands of years of craftsmanship that go with it, gradually falling into oblivion, and so the enormous potential of this fascinating raw material is barely exhausted today. 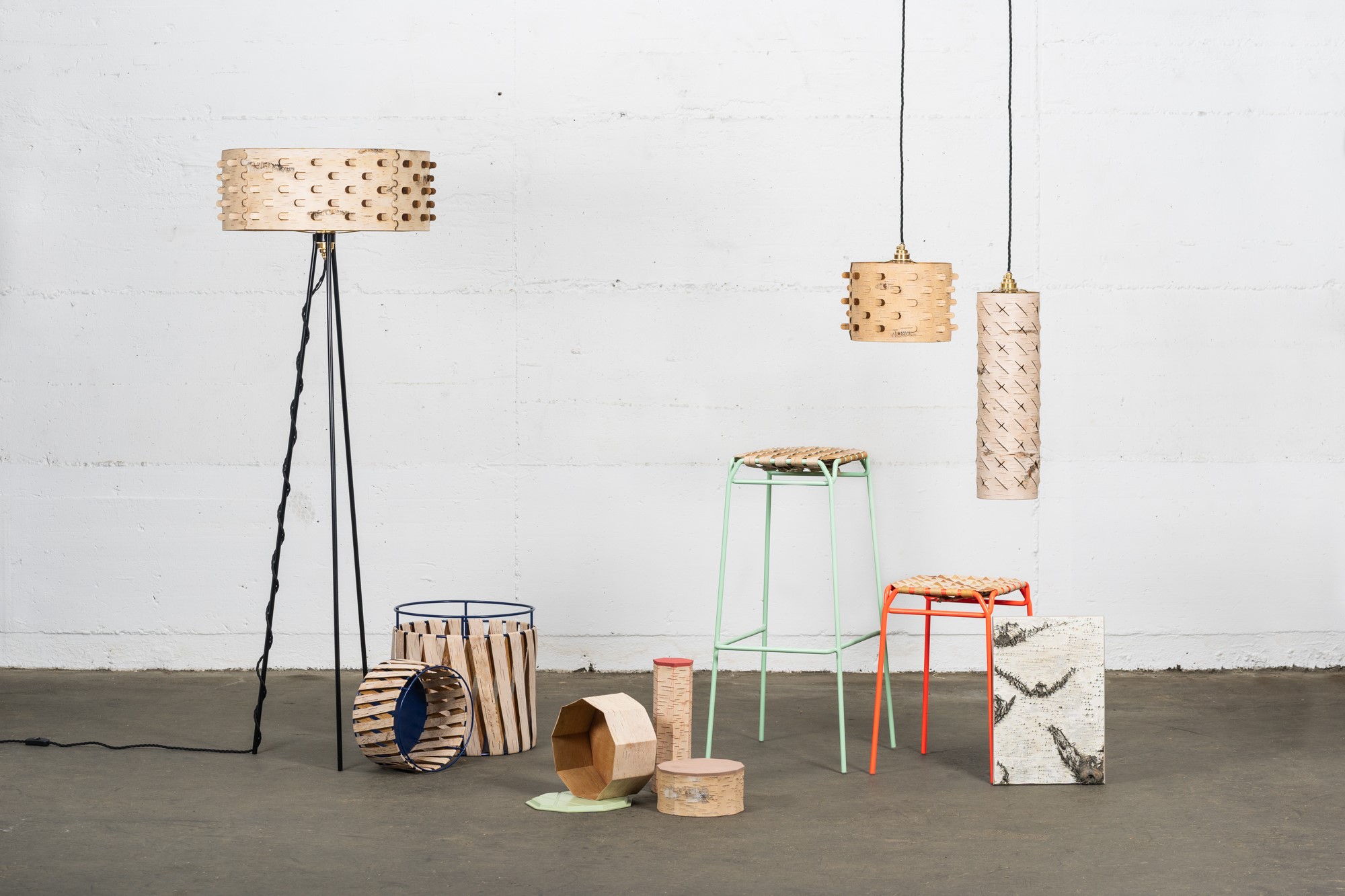